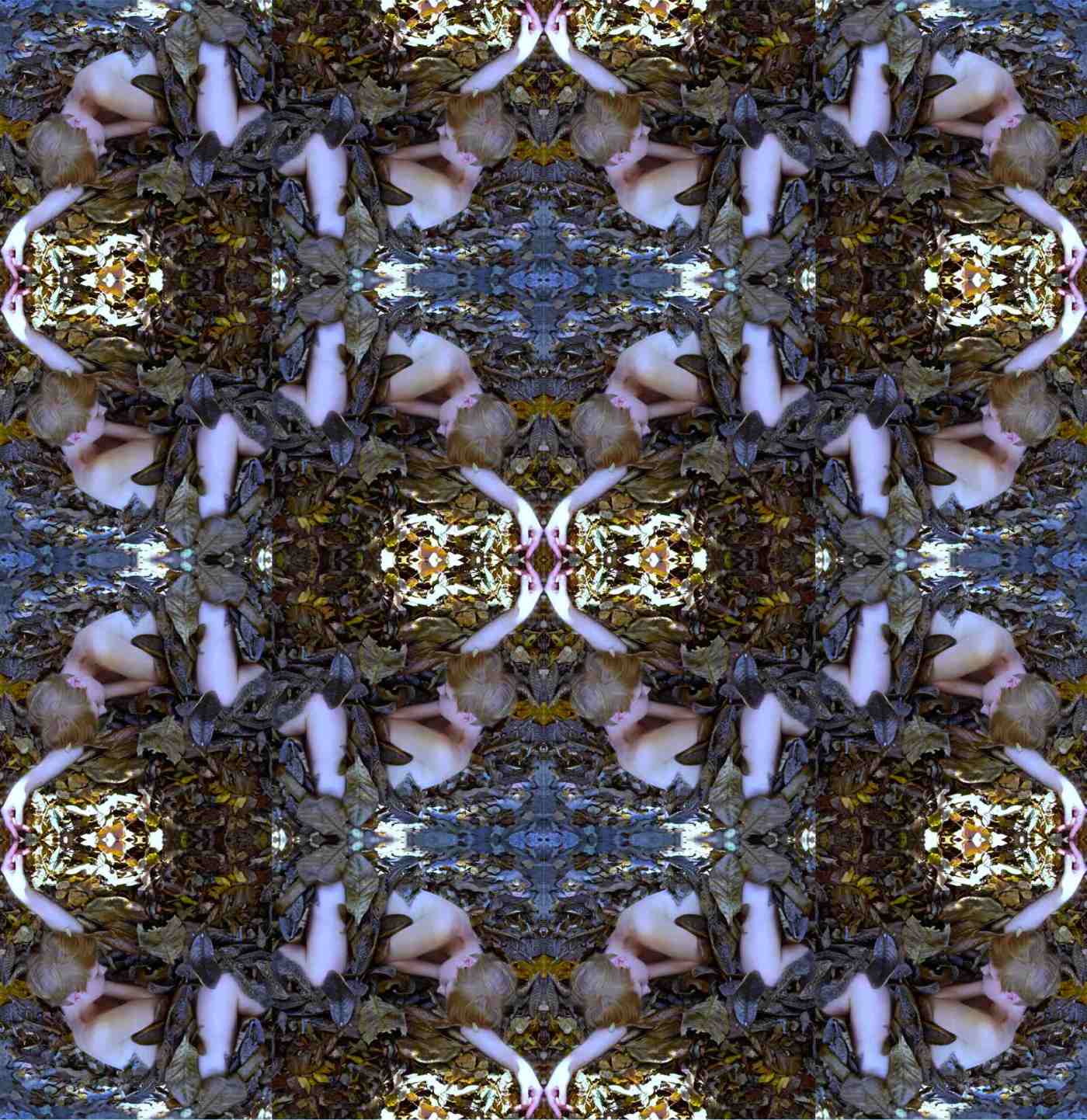 Once I’d decided to have an exhibition I was faced with some really difficult decisions.

What would I call it?

What works would I put in it?

What is it trying to show?

Over the weeks and months I’ve made a lot of progress, and naming things – letting them go, making a space to start again – has been a key part of that. 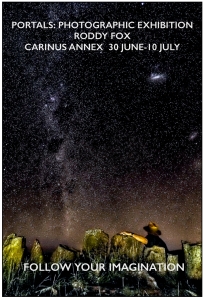 ‘Portals’ took a while to emerge as a title.  ‘Follow your imagination’ appeared whilst rewriting (again and again) my 200 word entry for the Festival programme. The funny thing is that once I had the name and the first descriptions I could move on to design what was going to be in the exhibition.  You would think it would be the other way around.

The quote at the top, incidentally, is from Edmund de Waal’s lovely book The White Road, a Pilgrimage of Sorts. I’ll finish this post with more from the book.

I’ve been using shorthand names in the filenames of the images and, eventually, I’ve realised there’s a structure to them I can use for the exhibition.

‘Symmetry’ in the filename almost always means it is a simple symmetrical image that may well be quite abstract.  RFOX8069 symmetry is pretty unimaginative for a filename but I can tell what camera I took the photo with from the RFOX prefix.

This is one of my forest images taken at Björkensdal in Sweden. The filename is replete with time and date information but it also says that I flipped the image and that it’s a simple symmetrical design.

When I use ‘Pattern’ it shows that the image is still symmetrical but I have repeated the original many times to make a pleasing design.  If the filename also uses the words ‘Archways’ then it means I originally joined the trees to make an arch.

Recently I’ve realised that it’s also possible to make ‘endless patterns’ by folding over the symmetrical image to make the lines flow and connect sinuously.  I’ve used the curves of Natalie’s arms and legs to do this in NatalieEndless10%coolblue.

So the exhibition’s going to be structured around symmetry, archways, patterns and endless patterns.

To return to the quote.  I’ve nearly finished reading Edmund de Waal’s The White Road and I have enjoyed it a lot. Near the end he describes how he named a ceramic exhibition and the works in it.

“A title is a letter of promise in a pocket.  Sometimes a title brushes alongside a remembered view or is a conversation overheard, a line from an inventory, a favourite melody, a street.  Sometimes it is a provocation; the claiming of a shared space with someone I care about.  Sometimes it is a stone thrown in the opposite direction to distract attention.  Giving a work a name is the start of letting it go, making a space to start again.”

As soon as I read this I knew exactly what he meant.  I’ve got images called Alice in Wonderland, Baobab Temple and Björkensdal Shields and Spiders. Some titles are places, some are people, some are the journey I was on, some are seemingly random and quirky.  All of them, now they are named and appropriately labelled, are Portals, they are imaginary worlds.