This is the first of a number of posts mapping racial data and shows Grahamstown’s Black African population using information extracted from the 2011 Census.

The most detailed geographical statistics from the Population Census consist of information for very small areas (the so called small area layer).  There are over 50,000 small areas in South Africa, almost 150 for Makana Municipality and 115 cover Grahamstown’s urban area.  They range in population size from a few hundred people to approximately 2000. 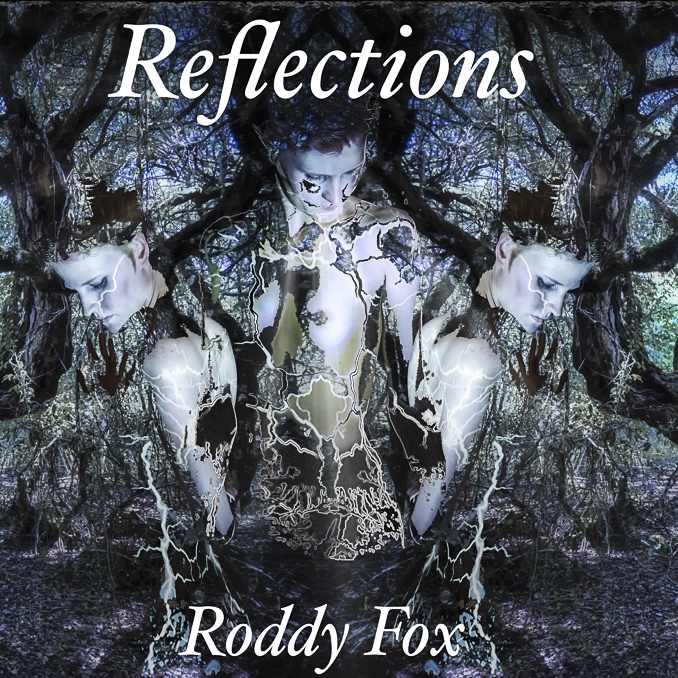 Peace and tranquility - much needed at the moment - these are the beautiful falls on the upper Kowie River in Featherstone Kloof. They’re flowing nicely after the summer rain so we could hear them from quite a distance. Thus was one of our last walks before the lockdown starts #photoart #makhanda #grahamstown #kowieriver #longexposureoftheday #longexposure #naturephotography #naturehippys #olympusomd #landscapephotography #naturephotography #africa #southafrica #easterncape #instagram_sa #instameetsouthafrica #livecomposite